Does Gen Z not want kids? 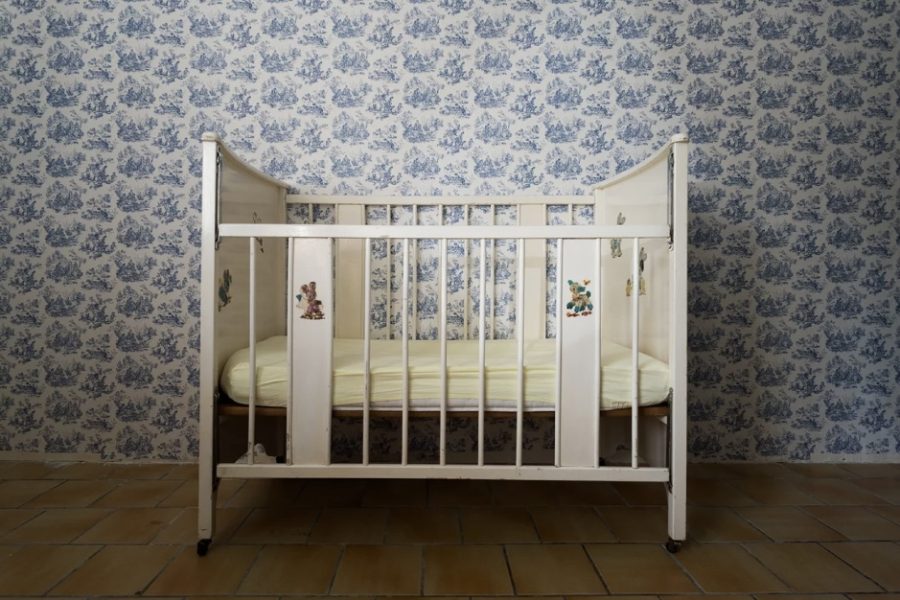 When asked, many teens will say they do not want to have kids. A poll posted through the Instagram story of @wshsscroll found that, out of 105 people, mostly Gen Z voters, 52% said they would have kids, and 48% said they would not have kids.

For previous generations, having children was the natural progression of life, and societal pressures backed that idea up.

“I know my grandparents only had kids because it was seen as something they had to do,” Felix Gilbert (11) said. “You had to carry on your lineage or your bloodline. [There] is a certain dynamic that society has about what a family should or shouldn’t look like, and more often [than] not, that revolves around having kids.”

Now, there is more widespread knowledge of birth control, so not only are more people adapting to  family planning, but the idea of not having kids at all is more feasible.

“Girls are taught at a younger age not to get pregnant,” Jeremy Bateman, Advanced Placement (AP) Human Geography teacher, said. “More people have access to birth control at a cheaper rate. A lot of women are put on this even if it is not part of their regular planning of having children. They are just put on it anyway.”

However, more people having access to birth control is not the only cause for lower birth rates. As women’s levels of education increase worldwide, the fertility rate also drastically decreases.

“Population has decreased, and the fertility rate has decreased because women don’t have time for that, because they are no longer just housewives. They are political leaders, they are lawyers, they are doctors, they are presidents of certain corporations, they are really busy,” Bateman said.

Gen Z is also focused on being better and making society better, which gets in the way of having children.

“Gen Z has grown up being taught that children are kind of a burden: they require food, they require resources,” Bateman said. “This is something that people see as society starts to shift into the mindset of ‘We need to save the planet, and we need to focus on ourselves.’”

A poll posted through the Instagram story of @wshsscroll found that, out of 105 people, mostly Gen Z voters, 48% said they would not have kids.

“I thought less people would say they wanted kids because my friends and my sisters say they don’t want to have kids at all,” Yupapone Phetsavong (11) said. “They find kids as a burden. They just want to live and to travel. I feel like a lot of people now find kids as a stress in their life rather than a joy.”

While these of course, 14 to18-year-olds’ opinions could easily change because they don’t know what their future will look like in a decade, the current results are troubling. If the results of this poll represent the greater population of Gen Z, that would mean almost half of the population does not want to reproduce, and if that rate falls below replacement, it might pose problems for the economy.

“The number of adults represents the number of jobs you have,” Bateman said. “If you have fewer children being born, and they are not filling in all those jobs, then you are going to have a decrease in the overall economic setup of the country. Minimum wage will increase, you will have trouble finding people to fill those jobs, which is worse with a more educated society because these people are not going to want to work jobs that they are overqualified for.”

Although overpopulation seems concerning, the possibility of a shrinking population also warrants distress. The 52% of people who (at this point) plan to have children will become increasingly essential for replenishing society.

“I’ve always wanted to have a family,” Phetsavong said. “I wanted someone to take care of. I feel like I have pretty good maternal instincts. Not a lot of teens right now are picturing a family and a marriage, but definitely when they get older, they will want to have kids.”

Despite what it means for society as a whole, having children carries a different degree of importance to everyone.

“Kids make you happy,” Bateman said. “For 14 years, you are everything to that kid. You are always right. They are happy to see you. They feel safe with you. And they love you unconditionally. I want to be proud of them. I see a lot of bad on this planet, and I wanted to try to create people that are good. I hope they can balance out all the evil in the world.”