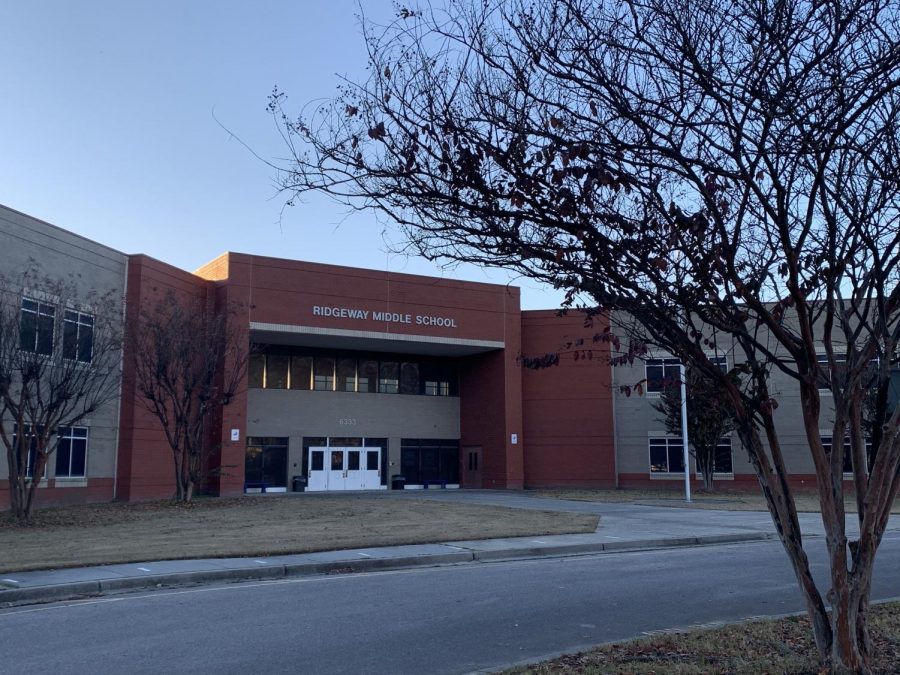 For those under the age of 18, there are not many options to get involved during the election season. Adam Brooks (12), Angelina Le (12) and Abbye Friedman (12) still found a way. These three spent their election day in the thick of the election, volunteering as poll workers.

“I wanted to get involved in the process in some way, even though I couldn’t vote,” Friedman said. “So, I was very excited to be a poll worker for the election.”

The ability to volunteer at the polls was not necessarily common knowledge. For Brooks, the idea to get involved in the poll working scene was sparked through his AP U.S. Government and Politics class.

“In Mr. Rakestraw’s class this year, he gave us some materials and said, ‘If you guys don’t mind spending some time with some old people, getting community service, and getting paid, I would suggest [becoming a poll worker], ” Brooks said.

Le got involved since she was too young to vote this November. However, she still felt that it was important to take part in the election day process.

“I decided to become a poll worker because regardless of others’ choice of candidate, they should have the right to vote … and I wanted to help facilitate that,” Le said.

While adult volunteers are required to vote early and complete forms, student volunteers go through a simpler application procedure.

“I was a student poll worker because I was not 18 yet,” Friedman said. “[For this role,] you basically just had to be in some sort of government [or] history class, you had to fill out a form and include your teacher as a reference.”

Through voter registration, each citizen is assigned to a precinct that they will attend to vote. The poll volunteers went through a similar process.

“There were two ways [to get involved]; the first was to select the closest location to your house and the second was to specify which precinct that you wanted to go to if you and a friend want to volunteer at the same precinct,” Brooks said.

At Le’s precinct, election day did not fully go as planned. There were a few hiccups throughout her shift.

“These parents were crowded around their child while she was voting and a poll officer came up to them to tell them they couldn’t be near someone while voting,” Le said. “Then they started yelling ‘okay, we heard you!’ over and over again but proceeded to be near their daughter.”

In situations like these, each precinct was supplied with security as a precaution. They were also staffed with a group of tech specialists. These specialists were vital for keeping the poll machines up and running, as well as answering any questions that the volunteers had.

“Every volunteer I worked with was vital to the process,” Friedman said. “We all worked together to make sure that everyone who showed up was able to vote. And when I had any questions or when I wasn’t sure what to do, the officer and the more experienced poll workers were very helpful.”