Student artist Tang produces songs for the world from home 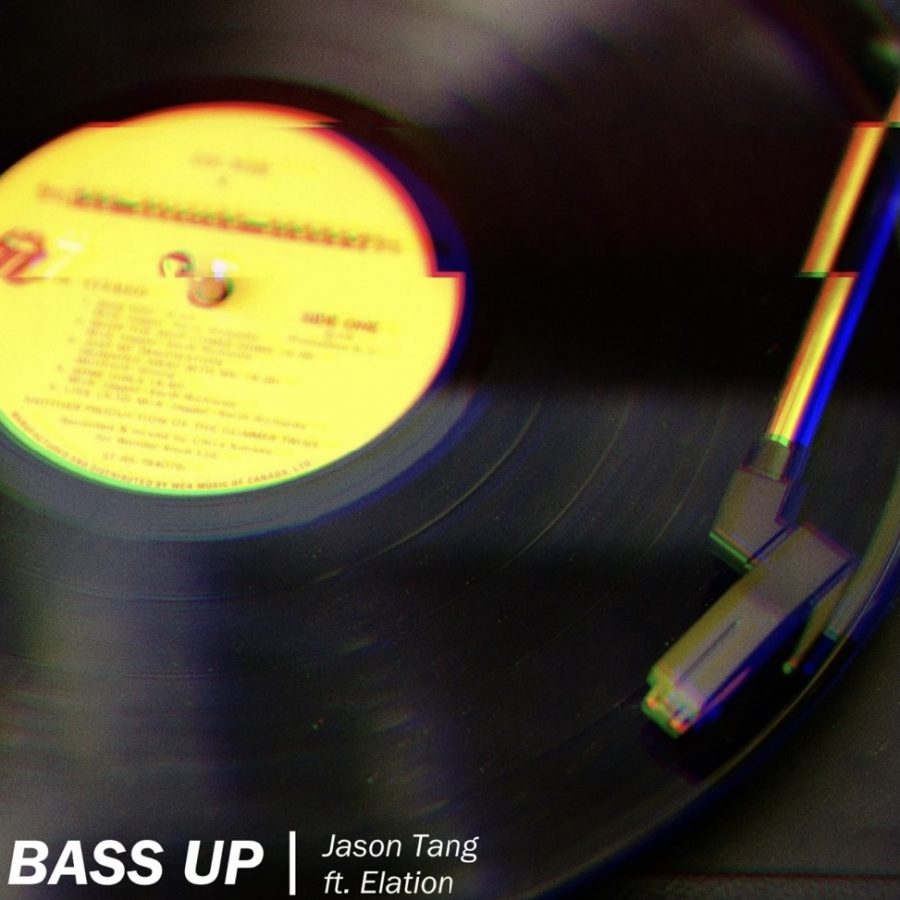 “Bass Up” is Jason Tang’s (10) most recent drop on music platforms that combines the music genres of electronic, pop, and hip hop all into one 2:22 long song.

How do artists and DJs produce and create their own songs? A closer look into Jason Tang’s music provides the answer. Beats and music have become an integral part of Tang’s life, and he releases his products on a variety of platforms. The start of this young local artist’s journey in music surprisingly didn’t start at home, where he now comes up with and produces all of his creative ideas.

“I was in this computer class at White Station Middle School, done with work, so the teacher gave the class a list of sites we could check out,” Tang said. “There was one called Soundation. It was a really basic beginner’s audio workstation, and I decided to try it out. Everything kind of took off from there.”

Roughly two years later, he has upgraded to FL Studio, a more professional programming system. His music production has progressed from an interest in creating beats and songs to uploading songs on platforms including SoundCloud, Youtube, Apple Music, Spotify and more.

“I’ve still got a ways to go, but the difference between when I started and where I am now is astonishing,” Tang said.

One notable inspiration of Tang’s is Martin Garrix, a successful young DJ. Both of their music styles are upbeat, fast-paced and lively. Garrix began his music story in his early ages, similar to Tang. Achieving his dreams are possible by having sources of inspiration that allow him to express his own style in any form of music he wants.

“There’s a lot of people who I look up to in the music industry,” said Tang. “When it comes to Electronic Music DJs, Martin Garrix, Calvin Harris, and Steve Aoki are some that I really love. For the Hip shop producers, Metro Boomin is so versatile with his production style, it’s really cool to see what he comes up within the studio.”

Growing his fan base has expanded from friends to including people from the UK, Canada, and Israel. The ability to upload music on online platforms has allowed Tang to share his musical creations with those who otherwise wouldn’t be able to listen. “Bass Up”, Tang’s most recent release,  dropped on May 24, 2020, on platforms Apple Music, Spotify, and more.

“The process of producing a song and releasing it follow a similar workflow each time. The first step is coming up with an idea, and a lot of times for me, this comes from listening to reference tracks from other artists and gaining inspiration from that,” Tang said. “After coming up with the idea, a producer needs sounds to work with, just like a painter requires brushes and paints.”

With much more to come, Tang has already produced heaps of impressive music for his peers and people all over the Internet.

“I’ve had many people approach me since I started this, asking about how they can get started, and seeing that is what makes me want to continue,” said Tang. “Ultimately, spreading the knowledge and excitement about music production to other people is the coolest thing to see.”