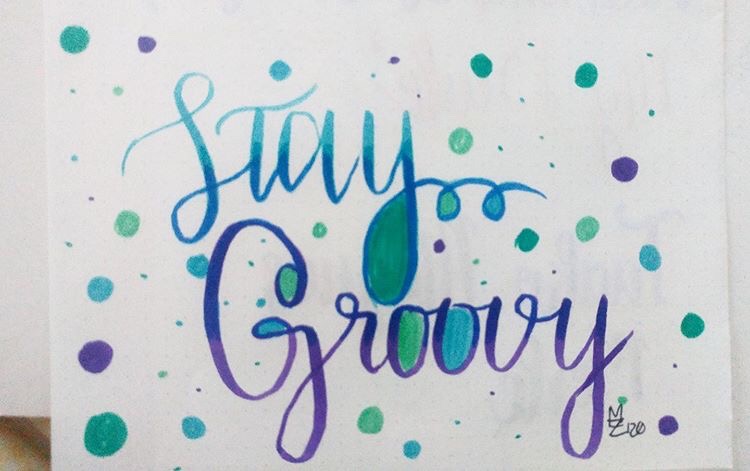 [Above] One of the calligraphy pieces Mia Perez (10) has produced during quarantine. The abundance of free-time and being stuck inside the house has allowed students to expand their interests during quarantine.

With the announcement that SCS will close all schools through the remainder of the school year, students have an abundance of something that escapes their grasp during the busy school year: time. Figures throughout history, such as Isaac Newton or William Shakespeare, faced a similar abundance of time when seventeenth-century England was forced to shut down due to the Bubonic plague. And while they might not use their time to develop the Laws of Motion or write King Lear (which Newton and Shakespeare, respectively, did during their time in quarantine), some White Station students are using this newfound time to focus on certain activities that both serve as a distraction and a source of fun.

Mia Perez (10) chose to take the Shakespeare route and focus on the arts- calligraphy to be specific.

“I saw a page that did calligraphy of quotes from a podcast I like and I was inspired,” Perez said. “I also found a book that taught calligraphy… and decided to pick it up over break.”

For Perez, calligraphy offers an outlet that allows her to unwind and show off her creativity.

“I like how relaxed [calligraphy] is, and that there are a lot of things calligraphy can be,” Perez said. “People usually think of it as just big fancy writing but there’s a lot more to it than that.”

Meanwhile, Jake Baxter (9), has taken it upon himself to experiment with Newton’s laws of motion through pumping iron.

“I have started to really exercise,” Baxter said. “I do full body workouts: curls, bench press, dips, squats, situps, lunges, and some tricep thing I don’t know the name of.”

In addition to staying in shape, Baxter notes that working out has given himself a sense of productivity.

In an uncertain time, picking up a hobby or finally focusing on a project can add stability to one’s life. And who knows? Maybe you’ll be the next Shakespeare or Newton.