Netflix shows to stream while in quarantine 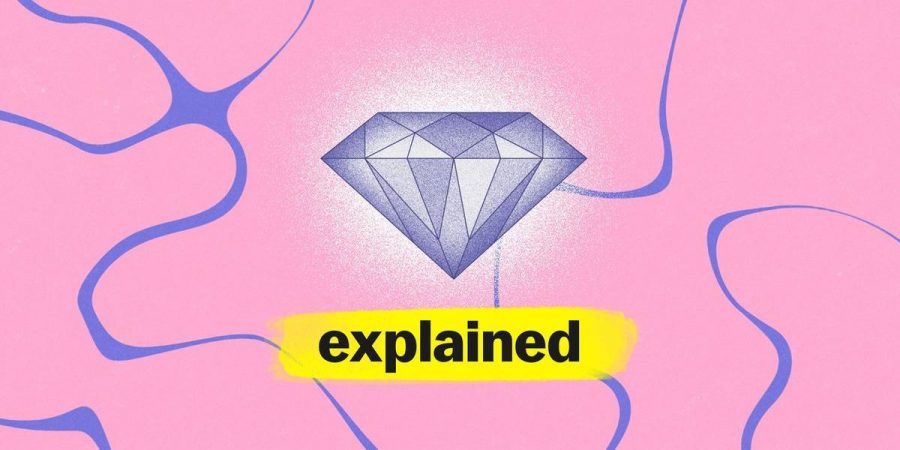 Have you ever wondered how diamonds became so popular? In the episode "Diamonds," Netflix gives viewers an inside look into the rise of these gems.

Netflix is packed with thousands of movies and tv shows, but it can be difficult to decide what to watch. The Scroll presents the best programs to keep you entertained during quarantine.

Tiger King- This docu-series tagline sums up the show perfectly: “Murder, Mayhem, and Madness.” It follows the story of Joe Exotic, the owner of Greater Wynnewood Exotic Animal Park. Exotic’s adversary, Carole Baskin, is the owner of an animal sanctuary in Tampa, FL. As the series unfolds, the story descends into madness as the two adversaries’ feud swells.

All American- When South Los Angeles football player Spencer James is recruited to a new high school team in Beverly Hills, CA, he is forced to adjust to his new surroundings while trying to prove his skills. James’ worlds collide when he is faced with jealousy from the coach’s son and the struggle of coping with his drastic lifestyle change.

Love is Blind- In this reality series, thirty men and women meet, fall in love and become engaged- all before seeing what their partner looks like. They are separated into different “pods” and are able to communicate with one another behind walls; the men propose when they feel they have met their perfect match, and the couples see if their relationship can last in the real world.

Explained- Ever wondered whether or not diets actually work? What about the rise of K-Pop? Coming from Vox and Netflix, Explained offers an in-depth look at a variety of topics. From cryptocurrency to cults, it provides a fascinating way to keep your mind sharp while learning about fascinating issues during quarantine.