Is it better to take standardized tests multiple times or use a tutor? 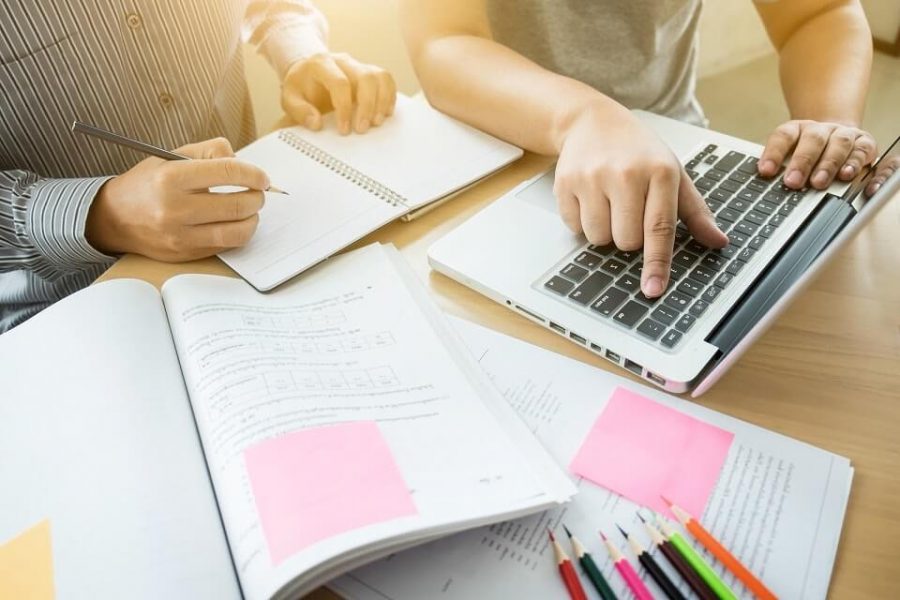 In preparation for standardized testing, it is recommended to study for at least an hour a week. Two hours is preferred when closer to the test date in order to retain the most amount of information.

Practice book after practice book filled with endless pencil scribbles. Standardized tests remain a large factor in college admissions and often determine the chances of qualifying for a desired school. With the importance of tests like the ACT or SAT, the question of whether studying and practicing by yourself is just as effective as seeking a tutor arises. Some believe that taking the ACT early allows you to better prepare, while others say taking it later is the way to go after going through intense tutoring and preparation.

“I think you should take it at least once in your early years, so you know what you’re expecting, and you can prepare more for later ACTs or SATs,” Sarah Hardin (11) said. “It’s better to have the preparation and know what to expect than to be blindsided your senior year.”

To increase the chance of getting a higher score, some students, such as Alaina Price (12), use individual preparation, rather than a tutor.

“I think whether or not you need a tutor depends on how many times you take [the ACT],” Price said. “I would say after the second or third time, if you don’t see your score improving, then you should get a tutor, but otherwise you will be fine without one.”

If you plan on studying yourself, practice books and online tests are quality tools. On the other hand, studying with a tutor allows you to learn from a professional with multiple outside resources.

“I think using a tutor and going about specific sections is probably a better idea,” Jason Tang (9) said. “I think if you keep taking the ACT over and over, it doesn’t really matter how many times you take it because you won’t really know the right strategies and the right way to take it. I don’t think you can figure it out correctly without some outside help.”