Low-budget blockbusters: how and why they become famous 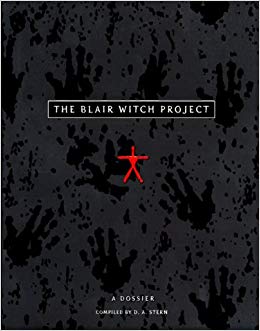 “The Blair Witch Project”, a well-known horror film, came out in 1999 and made $250 million from a modest budget of $60,000. This film follows three film students to collect documentary footage about the Blair Witch, but their journey takes a turn for the worst when they get lost in the woods.

Multiple factors go into making a blockbuster movie. Budget is one of them. Still, money isn’t everything. Plenty of movies make it big while spending little.

Low-budget films are less likely to be noticed by the public eye. Sometimes, the amount of money spent on advertisement outweighs the quality of an underground movie.

“You go into a theatre and it’s ‘Avengers: Endgame’ and ‘The Lion King,’ which I love… but you don’t see more indie stuff get recognized,” Graham Whitworth (10) said.

“‘The Blair Witch Project’ was one that [hit close to home] because I had a camera like that,” Sarahy Perez (11) said. “So, there are movies like that that surround everyday people. An everyday person will be able to watch it and relate to it.”

Although it is difficult for them to gain popularity, the personality an underground movie offers is unmatched to many successful movies with celebrity names on the credits.

“Some [low budget movies] give off a charm, a quirkiness, that you can only get in those types of movies, not Hollywood movies,” Gabe Pike (12) said.