Spartans give back to community with St. Jude 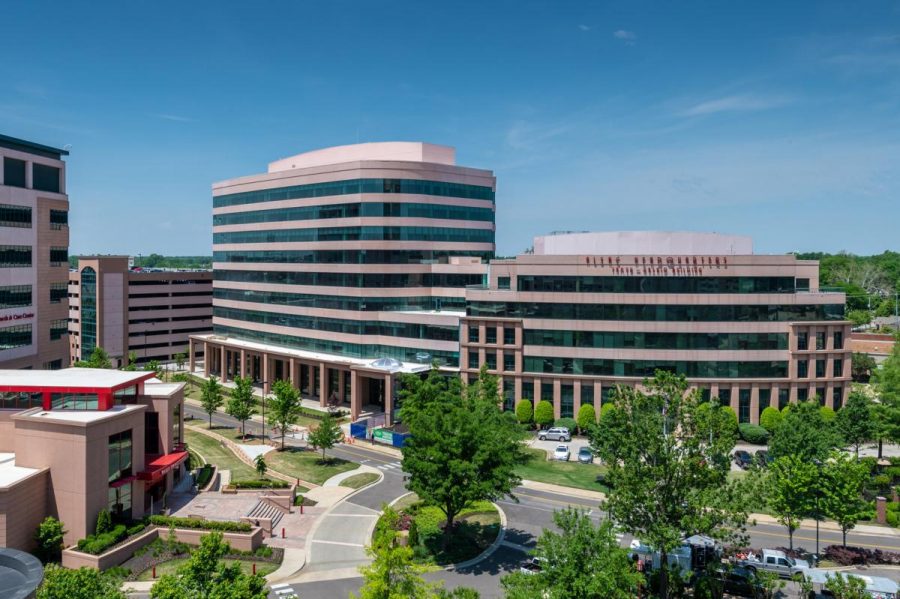 ALSAC operates nationwide but maintains its headquarters in Memphis, TN in three locations around the city. As the fundraising organization for St. Jude, ALSAC is able to organize many local fundraisers for Memphis, such as the St. Jude marathon in December, in addition to nationwide efforts.

Giving, helping and hoping. Three words come to mind when you hear of St. Jude Children’s Research Hospital®. White Station students were given an opportunity on Jan. 17 to help those in need, working with St. Jude in a letter-writing campaign to gather donations for the Memphis-founded, non-profit hospital.

As a self-funded organization, St. Jude relies solely on donations and the volunteer work of everyday people. ALSAC (American Lebanese Syrian Associated Charities) serves as the fundraising and awareness organization for St. Jude and supports donation projects across the country.

With the hope of spreading awareness of childhood cancer while also raising money for the organization, two regional development representatives for ALSAC, Colby Maxwell and Sydney Watson, sought to work with White Station students in a letter-writing project for St. Jude.

“ALSAC was looking for new high schools in the area to partner with and I thought White Station would be a great fit,” Watson said. “I’ve made an effort to be more involved as a WSHS alumni, so the idea sprouted from being able to marry my personal and professional world together.”

In this campaign, students were asked to provide five addresses that St. Jude could mail letters to. These letters contained donation options for either one-time or monthly donors. White Station took part in this letter-writing campaign on Jan. 17, but the Memphis high school wasn’t the only participant in the fundraiser. ALSAC representatives like Maxwell and Watson have initiated numerous other school fundraising projects nationwide, ranging from primary schools all the way to the university level.

“I am extremely pleased with the turnout of letters and expect to have great success,”  Maxwell said. “I am very hopeful that the students of White Station High School will raise over $1,500 for St. Jude through this letter-writing campaign.”

The letter-writing campaign is an especially successful donation project of ALSAC, with the average letter returned with a $43 donation. Nationwide efforts contribute much to St. Jude, yet Memphis in particular brings in large amounts of donations.

“It’s safe to say that the schools and universities around the Memphis area produce the most revenue. You know the logo when you see it, and most of the Memphis area communities know exactly what St. Jude stands for,” says Watson.

The letter-writing campaign brought by Watson and Maxwell to White Station goes to show the generosity and willingness of students to participate in the great mission of St. Jude Children’s Research Hospital.