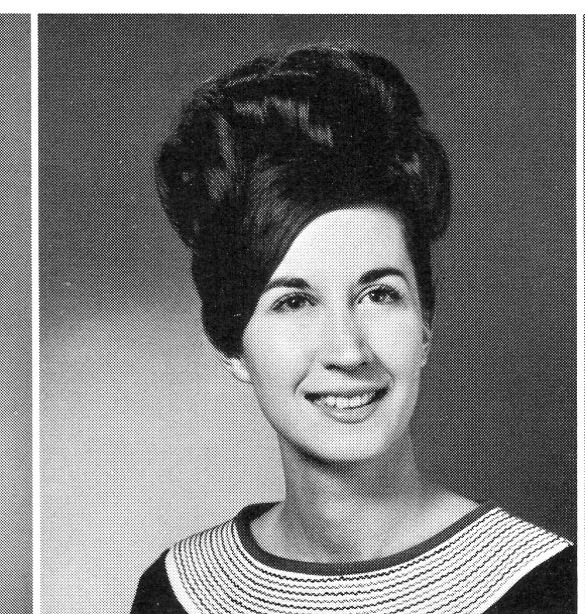 White Station 1966 alum Alan Lightman creates the “LaRose Todd Prize in Creative Writing,” dedicated to his junior English teacher LaRose Todd, now LaRose Coffey. The prize awards $500 annually to juniors and seniors who exhibit exceptional creative writing skills. In order to enter, students must submit a creative writing piece that is judged by a panel of White Station English teachers. More criteria and qualifications will be provided in February 2020.

“Mr. Alan Lightman has created an opportunity to celebrate and recognize our students’ creative writing talents.  It is…exciting for our faculty…to annually recognize one of our own students with a monetary prize for writing excellence,” Principal Carrye Holland said.

Lightman initially thought of having a prize in recognition of Coffey a year ago.

He recalled that Coffey had “high standards and rarely gave A’s.” This rigidity and standard of excellence pushed Lightman to write better, and he eventually set off a successful writing career, creating the international bestseller ‘Einstein’s Dreams.’

“She [Coffey] expected a lot of her students. That kind of attitude was good for me: it inspired [me] to work harder as a writer,” Lightman said.

The student-teacher relationship between Lightman and Coffey continued beyond the classroom and Lightman’s time at White Station. In the 1990s, 25 years after Lightman took Coffey’s class, he sent her manuscripts of his novels and received feedback and suggestions from Coffey. With this special relationship, many can understand wanting to dedicate the prize to Coffey, but many still ask one question: why now?

The LaRose prize will become available for student entry in Spring 2020.