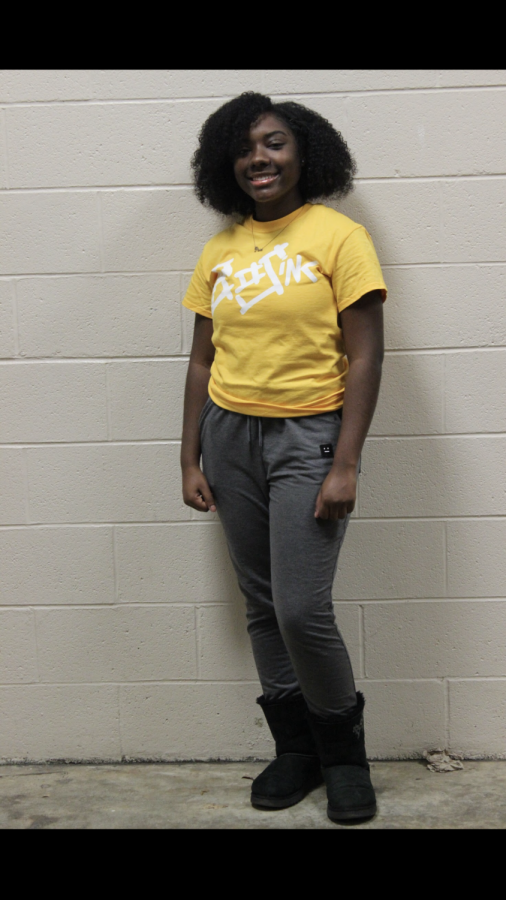 For many students in high school, starting a business might be the last thing on their minds. Breeze Smith (11), however, started her own company, BOS, Inc., last March.

Smith chose this name because it represents her initials and reminds her of the word “boss.” She sells mostly t-shirts but hopes to start selling more urban business attire later this year.

“I’ve always wanted to own a business, and since I started getting more into creating t-shirts, etc., I figured it would be a good idea,” Smith said.

Smith was inspired to start her own clothing company by her mother.

“My mom inspired me because at first, and even now, I’m somewhat timid about executing my ideas,” Smith said. “I’m an extreme perfectionist when it comes to my fashion, so it sometimes hinders my will to go out and just do it.”

Smith feels great that she started her own company and people are buying her clothes. “Still, in my mind, it doesn’t seem like I’ve actually created something like this. I never would’ve imagined creating my own clothing line,” Smith said.

Marissa Pittman (12), a friend of Smith, was instrumental in forming the idea about starting the company. Pittman buys from Smith particularly because the clothing is Afro-Centric.

“Each piece is special and is made for everyone,” Pittman said.

Thanks to her creative mindset and ideas, Smith has always been passionate about the fashion industry.