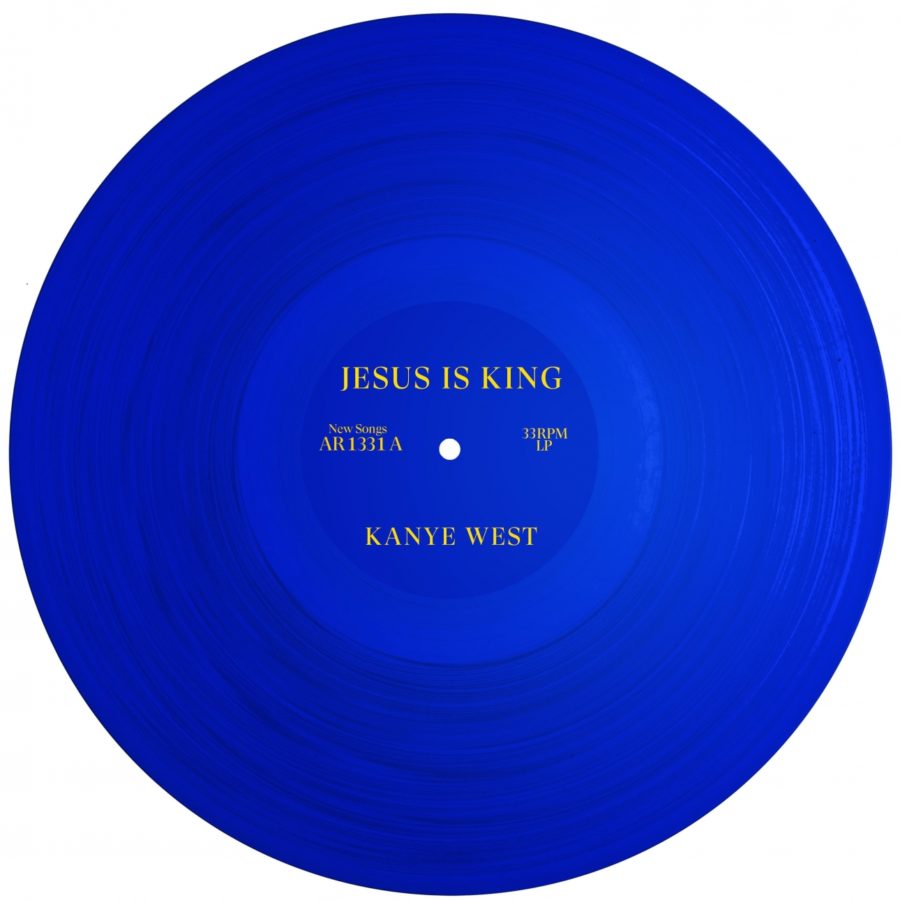 I have never been much of a Ye fan, but this album caught my attention. First, my friends immediately started listening to it the day it dropped. Then, when I glanced at the song list, I noticed none of the songs were explicit, and West had actually dropped a gospel album.

No, this 11 song album did not elevate West to one of my favorite artists, but I enjoyed it. Generally after I listen to a complete album一a very rare occurrence一I will continue to listen to a fourth of the album that I actually enjoy. But out of the 11 songs, I found I repeatedly listened to seven of them: “Every Hour,” “Selah,” “Follow God,” “On God,” “Everything We Need,” “God Is,” and “Use This Gospel.”

By far, my favorite was “Use this Gospel,” featuring the rap duo Clipse and saxophonist Kenny G since it showcased West’s ability to combine different musical features. According to Spotify, the most popular song off the album is “Follow God,” which samples Whole Truth’s 1974 track, “Can You Lose By Following God.”

Overall, this album made me respect West more for his ability to record different types of music well. “Jesus is King” to me deserves recognition and praise as a solid seven out of 10.