How Title IX relates to who is crowned Homecoming Royalty 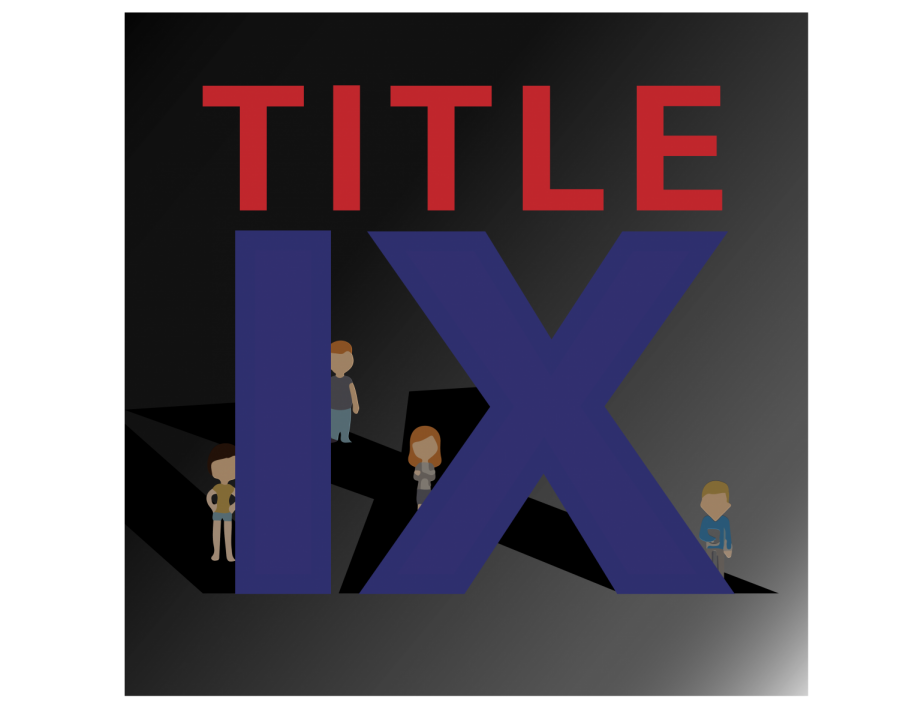 Title IX was originally written as way to ensure females received the same accommodations as males in an educational environment. However, years after it was passed, its implications have evolved and have been shown to extend to any gender.

Outside of government classes, most people pay little attention to federal law until it visibly affects their lives.

White Station’s Homecoming Royalty crowning of Brandon Allen (12) put Title IX of the Education Amendments Act of 1972 at the forefront of conversation because of the legal perspective it brings.

Title IX states that “No person in the United States shall, on the basis of sex, be excluded from participation in, be denied the benefits of, or be subjected to discrimination under any education program or activity receiving Federal financial assistance.”

While concerns regarding religion, primarily, circulate the atmosphere of White Station, Principal Carrye Holland situates Allen’s victory in the context of the law.

“I did think of it as a Title IX issue because one of the issues we contend within this space is fairness,” she said, referring to her reaction to Allen’s request to run for Homecoming Queen.

Although Holland noted that she did not immediately think of Title IX, when she began to question on what basis could she deny Allen, it became a matter of gender equality. After contacting the Shelby County Schools Title IX Coordinator and informing the Shelby County Board of Education, Holland opted to broaden the title to Homecoming “Royalty.”

From an administrative decision’s point of view, not allowing Allen to run could have been considered gender discrimination. However, some may not consider this aspect.

In a poll held on the White Station Scroll’s Instagram, out of 76 people, 55% answered that they have heard of Title IX. However, out of 59 people, 49% answered that they know how it applies outside of athletics. This shows that many may not fully realize the implications of failing to acknowledge Title IX.

Still, there are those who are aware of their own rights and the rights of their peers, including Allen.

One student at White Station who answered “yes” to both questions commented that “There should be no reason to only let girls run for the crown. White Station is a very inclusive community that should accept everyone.”