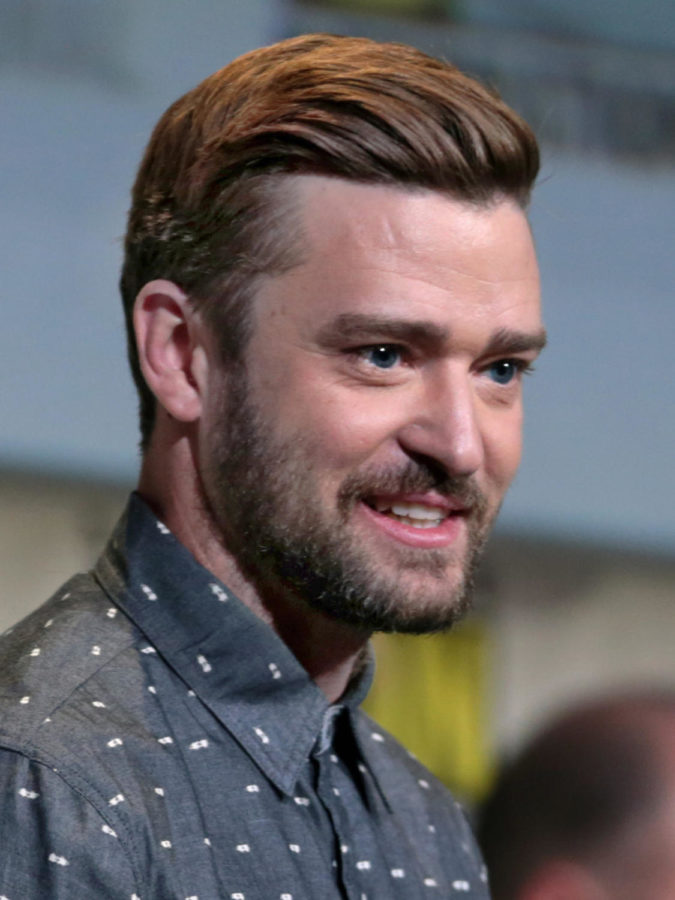 Electronic bass rings through your ears as you blast the volume as high as you can. Justin Timberlake’s first single for his newest album, “Man of the Woods,” is playing. Everyone has been anticipating the release of this album, but whether or not you like it depends on your style of music and how you accept new content from artists.

Perhaps a new era of music for Justin Timberlake is here. The first single released prior to the full album was an electronic pop radio hit by the title of “Filthy,” but it wasn’t necessarily popular among fans of his older music.

“I hated it. I really hated it. It just-it didn’t sound like any of his older stuff. It sounded like he was trying too hard,” Rylie Duke (9) said.

The album features a diverse tracklist, from the heavy-hitting bass in “Filthy” to the driving-with-the-windows-down groove of “Breeze off the Pond.” However, it is just not satisfying fans. It is an almost completely new sound and vision for the Tennessee native, and fans are not taking kindly to the entire album, although certain songs have had time in the spotlight in the charts.

Many Memphians have speculated that the album pays homage to Timberlake’s upbringing in Tennessee, since  his last stop on the upcoming “Man of the Woods” tour is here in Memphis.

Despite the general population’s mixed feelings about “Man of the Woods,” many people still consider him to be one of the most elite pop singers of our generation.

“He’s still one of those names that you just know is gonna put out great content, so he’s always been on the A-list,” Allyson Smith (11) said.

As an artist in the music industry, can you really beat that? Perhaps that is up for fans to decide.

NY Times On “Man of the Woods”

Rolling Stone’s Review of “Man of the Woods”

Billboard’s Review of “Man of the Woods”