Impact sports and their effects on the human body 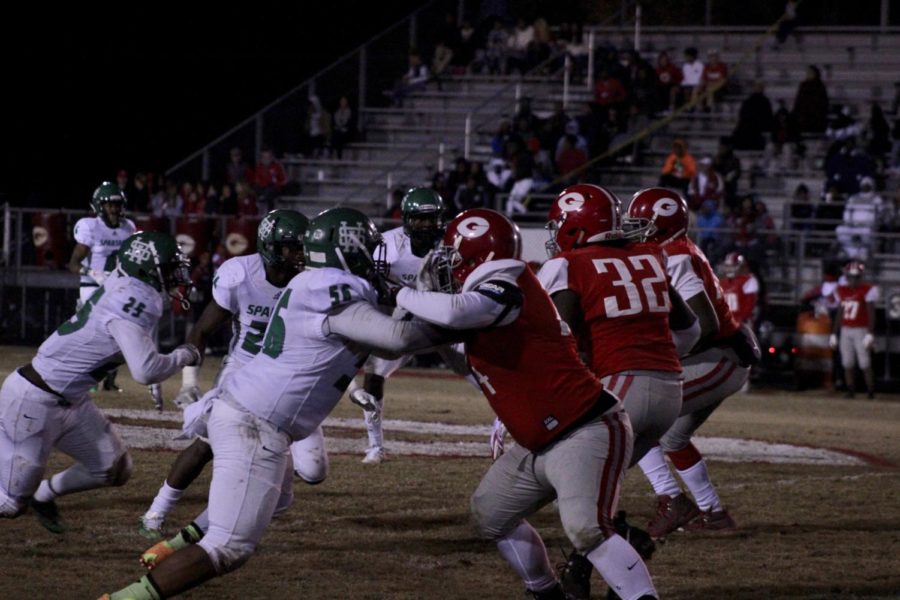 Concussions. This word brings chills down the spines of players of high impact sports. The devastating injury, which causes a temporary loss of brain function, can also have long term effects. Despite the numerous regulations schools enact to limit these injuries, concussions affect nearly 400,000 U.S. student athletes annually.

Acknowledging this data, White Station High School takes extra precautions to protect players in the event of an emergency. Mark McDonald, White Station’s athletic director, is aware of the impacts sport injuries have on the players; as a result, he enforces strict rules for the coaches to follow if accidents arise.

“All the coaches are well equipped with CPR and first aid training, a requirement made by the state. Also, we have a full time athletic trainer at all football practices and an emergency action plan put in place for the event of an emergency,” McDonald said.

Scout Davis (10), a member of the WSHS soccer team, recently suffered a concussion playing for his club soccer team. As goalie, the opposing player collided with him when he attempted to block the ball. Davis took a knee to the head. While still recognizing the safety regulations put in place, he is not letting a concussion hinder his future in the game.

“I feel relatively safe while playing my sport, maybe a little less than most players because I play goalie, which is more contact than the average field player,” Davis said.

Currently the high number of impact sports injuries raises concerns among players and coaches alike; however, more research is constantly being completed  to provide better protection to athletes.