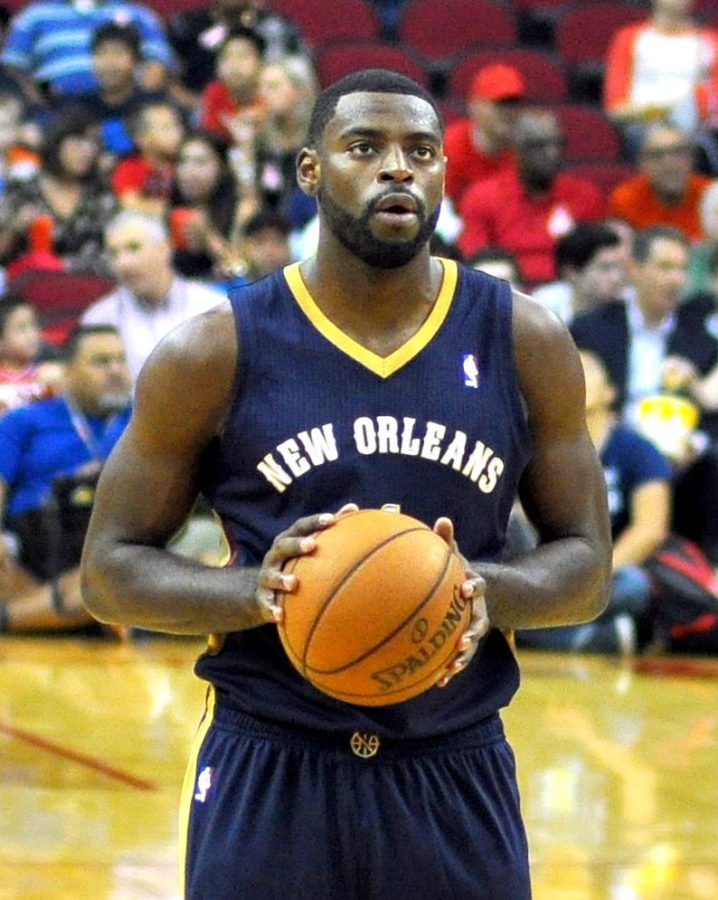 Tyreke Evans, who signed with the Grizzlies this summer, is expected to take on a large role with the team.

Year after the year-since 2011 that is-the Grizzlies have always found a way to get it done. This year feels different. The departure of two Memphis legends, Zach Randolph and Tony Allen, has people wondering: is the Grit ‘N Grind era over? In addition, the uncertainty of making the playoffs in the rigorous Western Conference looms.

It was surely an eventful NBA offseason. Big name players were dealt, major signings occurred, and the Western Conference got substantially stronger.

The story of the offseason for the Grizz was marred by key losses. Zach Randolph and Vince Carter signed with the Kings, and Tony Allen signed with the Pelicans. Randolph and Allen, two fan favorites, essentially embodied the Grit ‘N Grind spirit of the Grizzlies and led the team to much success in the six years they were active. Their departures along with the arrivals of Ben McLemore and Tyreke Evans appear to start a new period of Grizzlies basketball.

Jimmy Donlon (12),  avid fan of the Grizzlies, says that the X factor for the Grizz this year is shooting.

“They got to have to big plays from stars Gasol and Conley and outside shooting from supporting role players,” Donlon said.

He also mentioned Chandler Parsons, the man the Grizzlies inked to a $94 million contract, as a player that needed to step up this year.

“He got injured early in the season last year… this year we should be getting some more points per game from him,” Donlon said.

There are many question marks surrounding the 2017-18 NBA season for the Grizzlies. How will they fare in the West? Will they continue the Grit ‘N Grind mentality or switch to a new style of play? How will Chandler Parsons perform?