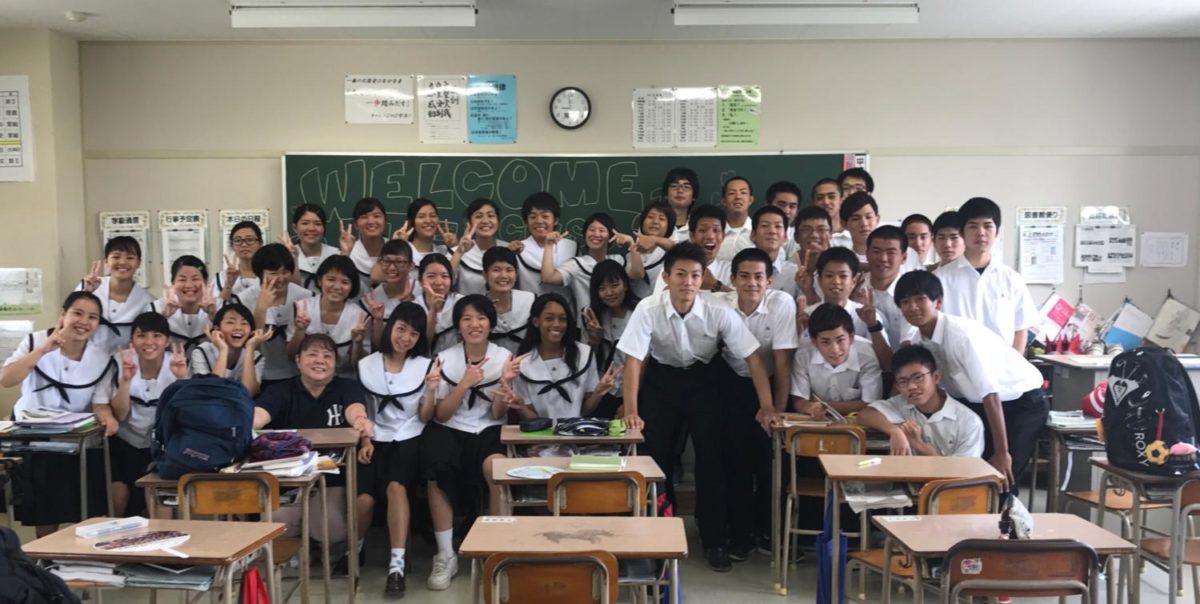 Summer. Many students’ favorite time of year. A time when students can leave behind worries and relax. But not all students spend this time lounging by the pool. This summer, many Spartans embarked on journeys across the world for programs focusing on academics, traveling abroad and serving the community.

Emmett Campbell (9) had the opportunity to spend three weeks in Winston-Salem, North Carolina at Wake Forest University for Duke Talent Identification Program (Duke TIP), a program for academically talented students, this past June. This was Emmett’s fifth time attending Duke TIP, and he seems to love it more and more every year.

“Going to Duke TIP is a great way for me to meet new friends and learn things outside of school during the summer,” Campbell said.

One of his favorite parts of camp is how he meets so many wonderful people every year.

“The bonds that are made at camp are practically inseparable. It is so hard to go to camp and not come back with new friends,” Campbell said.

Duke TIP has broadened Campbell’s academic and social horizons; he even described the camp as being his “favorite place in the world”.

Students’ learning experiences were not limited to a classroom. Spartans in the WSHS French program had a year-round experience communicating with French students that culminated with an immersion trip in Lyon, France in June. The group spent two and a half weeks speaking the language, sight-seeing, and being immersed in the culture.

“It really opened up mind to see that you really can do anything and go anywhere if you want to,” Andrew Zelinka (12) said.

Study abroad programs have been common among White Station students this year. Junior Kaitlyn Mottley (11) also sought out a language immersion experience over 7,000 miles away.

Mottley ventured to Itoman Okinawa, Japan for six weeks with the Youth for Understanding Summer Abroad Program. Mottley spent much of her time at Itoman Prefectural High School where she met many people who she still contacts through social media. She improved her language skills and learned colloquialisms from native speakers by experiencing the Japanese culture first-hand.

“The most memorable experience was hanging out with my host family while celebrating my host mom’s birthday. It was a really heartfelt moment,” Mottley said.

An abundance of emotions was also shared only miles away from campus. Many students chose to devote their precious summer moments helping others and giving back to the community.

Sophie Ross (11) spent a week volunteering at Camp Conquest, a summer program in Memphis for kids with special needs.

“It sounded like a really cool experience that I had never done before,” Ross said.

Ross spent the week with an eight-year-old boy with autism. She loved seeing him light up and smile while having fun in the pool.

“I kind of wanted to try something new and make a difference in someone’s life, because I feel like it can be really powerful to be a counselor,” said Ross.

White Station students took on new experiences far and near to their hometown, but all agreed on one thing: their journeys brought them new ideas and emotions. If given the opportunity to go on their adventures again, it is safe to say that any of these students would accept it in a heartbeat.