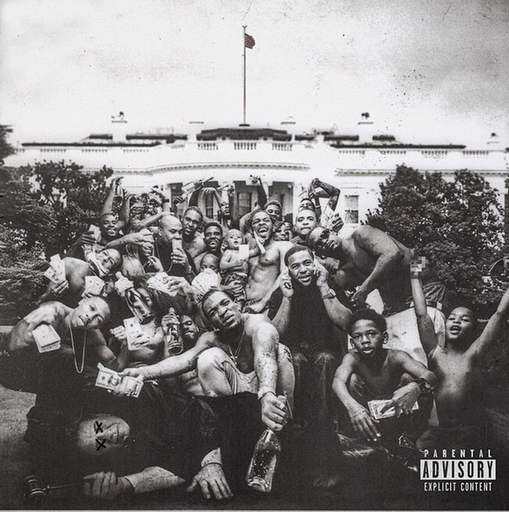 Since the beginnings of hip-hop in the 1970s, there have been rappers speaking out about the  struggles of their community, whether they be poverty, drugs, or even just being an African American in a place where you’re not wanted. Artists who rap about these issues are usually named “conscious” or “woke” rappers.

They are commonly defined as a rapper who is talking about the implications or effects of [drugs, sex, etc.] to many people.

Although the communities may appreciate a shout out from a famous rapper, Emille Taylor (10) stated a problem that “woke” rappers face.

“[Kendrick Lamar] is not the only one, but you can tell he is socially conscious because his music is very slept on,” Taylor said. “That typically happens with people who speak on the cause or speak the purpose. People typically look over them because they speak the truth, and people cannot handle the truth these days.”

From past to present, rappers such as Grandmaster Flash in the infamous “The Message,” Kendrick Lamar in “To Pimp a Butterfly,” Kanye West in “The College Dropout,” Arrested Development in “3 Years, 5 Months & 2 Days in the Life Of…” and more have brought in followers because of their ways of expressing their own life struggles as well as their political feelings. In 2017, many of these rappers have rapped about Donald Trump, or “President Agent Orange” as called by rapper Busta Rhymes. Not only have they rapped about Trump, but they have also rapped about politics in general for years.

From Killer Mike to YG, many have talked about our current president and their dislike of him with songs, such as YG and Nipsey Hussle’s “FDT” as well as Common’s “Letter to the Free.” Some students appreciate how rappers are using their power to talk about politics.

“I don’t think there’s anything wrong with it.”  Ethan Christensen (10) said. “I mean, it’s in the First Amendment that you can speak out about anything you want to believe in.”

Another concern about rappers in general is the impact of where they are born and raised and how one expresses their anger through music. Many listeners prefer that rappers come from a personal place and talk about their own experiences. One example that goes against this common line is that Drake was raised in Canada, but tries to act as if he was from the ghetto in some of his raps as he does in his 2013 hit “Started from the Bottom.”

“I personally would prefer for the rapper to speak from experience because I think rapping has a lot to do with your experiences,” Janiya Douglas (11) said. “But it’s okay for a rapper who hasn’t experienced it to speak out about it because, [with] the platform [rappers] have, [rappers are] bringing support for whatever the issue may be.”

As rap moves forward, grows and changes, the issues of America have remained the same. These rappers have united the people to think about issues in multicultural communities, like when Kendrick Lamar performed “Alright” from his 2015 album “To Pimp a Butterfly” at the 2015 Grammys. Rap has become a platform for people to educate those who are not aware on pressing, dangerous issues.