Seniors in the Arts 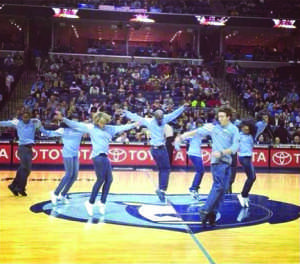 Joseph Sorrentino
Jookin’ is a dance style that originated in Memphis in the late 80s and early 90s. But for senior Joseph Sorrentino, it’s more than a dance; it’s a way to express himself. The dance was originally named “gangsta walkin’” and made popular by the rap group G-Style. Sorrentino caught wind of it five years ago.Sorrentino was in ISS when he heard two students talking about dancing in the school talent show. One thing led to another, and he ended up dancing with them in the show and was recruited by the dance company Subculture Royalty. “This has… [provided] an outlet for my art. I perform at Grizzles games on court with the Grit Grind Squad and do many shows and events with my group, UGM,” said Sorrentino. Whether it’s jookin’ on the court or rapping with the Cypher, Sorrentino has distinguished himself as one of the foremost dancers at White Station. 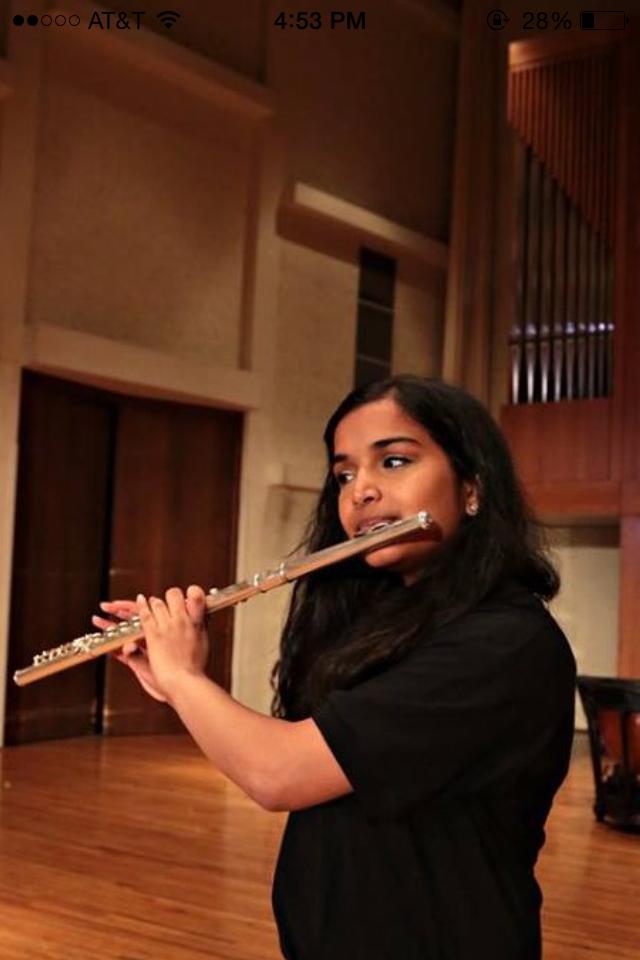 Snigdha Udupi
Of the notable musically talented students at White Station, senior Snigdha Udupi has claimed a spot among the most dexterous because of her seven years of flute playing. Fellow Spartans recognize the skill that she brings to the school band as a part of the Wind Ensemble. Udupi won the 2013 Governor’s School for the Arts concerto competition. This year, she was honored to perform with the National High School Flute Choir with twenty other high school flutists from all over the country.She feels that her greatest accomplishment and her reward for hours of practicing is “being able to go on stage and share the joy I have for music with my audiences.” 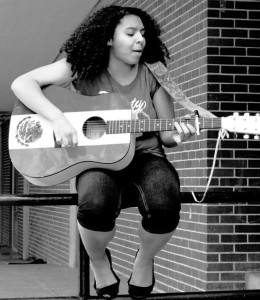 Nykkoa Morris
Senior Nykkoa Morris has made a reputation for herself as one of the most dedicated and talented members of White Station’s women’s choir. She has been involved with choir for 6 years; however, she has been singing in groups much longer than that. In elementary school, Morris even sang with the Memphis Symphony Orchestra.In addition to her singing talent, Morris also plays guitar. At 13 she was in a local band and played at the Levitt Shell. With the school choir, she has received individual All-West awards, as well as group recognition. “I feel like my greatest accomplishment in music was making All-State,” she said. After high school, Morris plans to study choral music education. 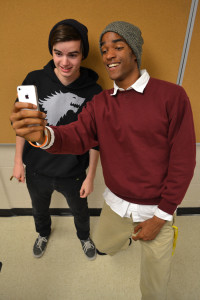 Cameron Benson
“Doesn’t that guy go to our school?” students ask when they come across senior Cameron Benson’s name on the popular video-sharing app Vine. Benson has been a famous “Viner” for the past couple of months. For Benson, Vine has become more than just a hobby. “My Obama impersonation vine got tens of millions of views and helped me win the Senior Class President position,” said Benson. He has also earned money from appearances in Vine advertisements and is aniticipating a growing fan base for his coming YouTube short films. “I’m interested in studying film in college, and Vine is a cool way to experiment with different camera tricks, editing styles, and types of jokes,” said Benson. These six-second videos have benefitted Benson in many ways and have given him experiences that will help him succeed even after his years at White Station.